Thanks for stopping by. Since you're here now, why not take a moment to join my mailing list? Just scroll down to the "Don't Miss a Thang!" prompt below and type in your e-mail address. I promise to message you only with really big news, and you can always unsubscribe. SO NO PRESH! But I have to say--I'm really enjoying this time with you. Should we follow each other on Twitter or Instagram? Or maybe grab coffee sometime? I think I'm actually starting to have feelings for you. (Oh God! Now I've made it weird.) You know what? Just enjoy your visit!

Robert Keller is an actor, writer, comedian and aspiring supermodel. His TV credits include his co-starring role as Jamie in the series finale of Beauty and the Beast on the CW, and as a guest star on two episodes of Giving You The Business, a hidden-camera series; he's also appeared in commercials (like this one in French), a hit play at the Toronto Fringe festival, and an award-winning web series. His first short film, The Job Interview, made a splash at film festivals in 2016. A 2012 Fresh Meat showcase winner at Toronto's Second City (earning him a nomination as one of five finalists for the Tim Sims Award that year), he's known for his cerebral digital comedy shorts and stand-up, and his uncanny impersonation of Céline Dion. He's currently working on a sitcom pilot and his hair. For more, check out Robert's full bio here. 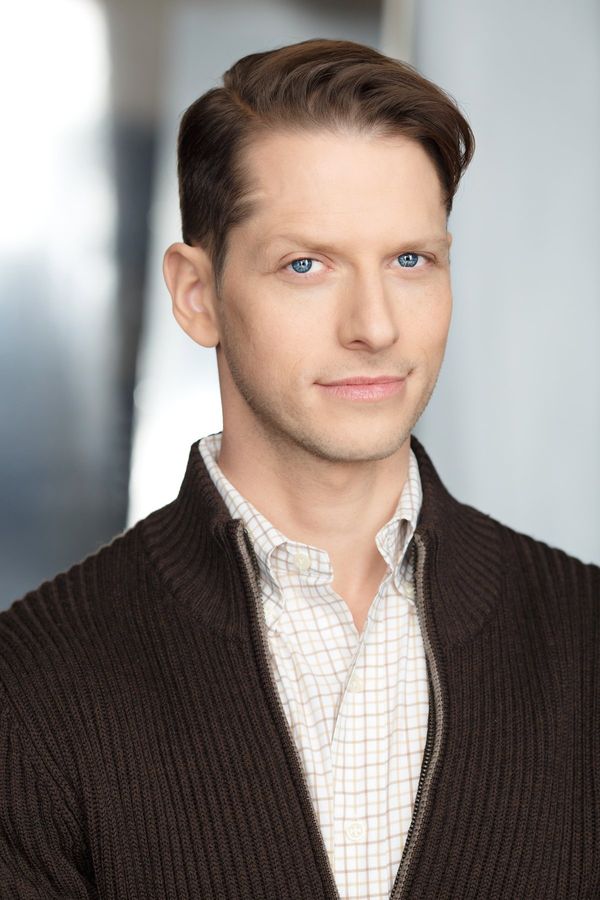 What People Are Saying About Robert